Paramedic Ski Patrol in the Mountains

A case reflection on a new wilderness paramedicine pathways

Sitting at almost 1300 meters above sea level in the small medical clinic on Porters Alpine Resort I opened my emails to see my graduation letter come through. It is a bittersweet moment, however minor in comparison to the day that our ski patrol had just had. We woke at 3am for avalanche forecasting and control. This was then followed by hazard management whilst setting up the slopes for the day. This was then followed by a steady flow of injured skiers to attend to which peaked in numbers just after lunch. Such is the life on ski patrol!!  This season has been my first as Patrol Manager in the Craigieburn range of New Zealand. The role entails managing a team of ten ski patrollers, as well as an on-mountain remote medical clinic. Before studying a bachelor of paramedicine at Griffith University in Australia I had worked as a ski patroller in New Zealand and Canada. This passion of mine was part of my motivation to study and improve ski patrol capabilities.

The development of paramedic registration in New Zealand has provided the opportunity to work as a paramedic on the alpine slopes. With the support of a Dr Trudie (medical director and rural generalist from Kaikoura), we have developed a set of drug therapy protocols (DTP’s) and are now working on clinical practice guidelines (CPG's). The DTPs are similar to that of a jurisdictional ambulance service, however, the CPG’s cover a wide range of atypical presentations that are difficult to manage on the slopes. Most of the team are trained in outdoor first aid, however these new protocols allow and encourages them to extend their skills and knowledge which promotes better care in the mountains. Additional skills such as providing pain relief such as Entonox and methoxyflurane, as well as a handful of other medications for common medical conditions. But knowing when to use them is as equally important as knowing when not to use them.

On this particular day, a case that highlights the challenges of a working in a remote medical clinic occurred.  At 4pm at the end of a busy day (remember we had been awake since 3am), ski patrol was called to the terrain park for a snowboarder who had suffered an isolated shoulder injury. The patrol members responded and located the patient. As per protocol they crossed skis above the patient to alert uphill traffic and then conducted their initial assessment. The provisional diagnosis was a first-time anterior shoulder dislocation. The patient was transported via toboggan to the mountain side medical clinic for further care. 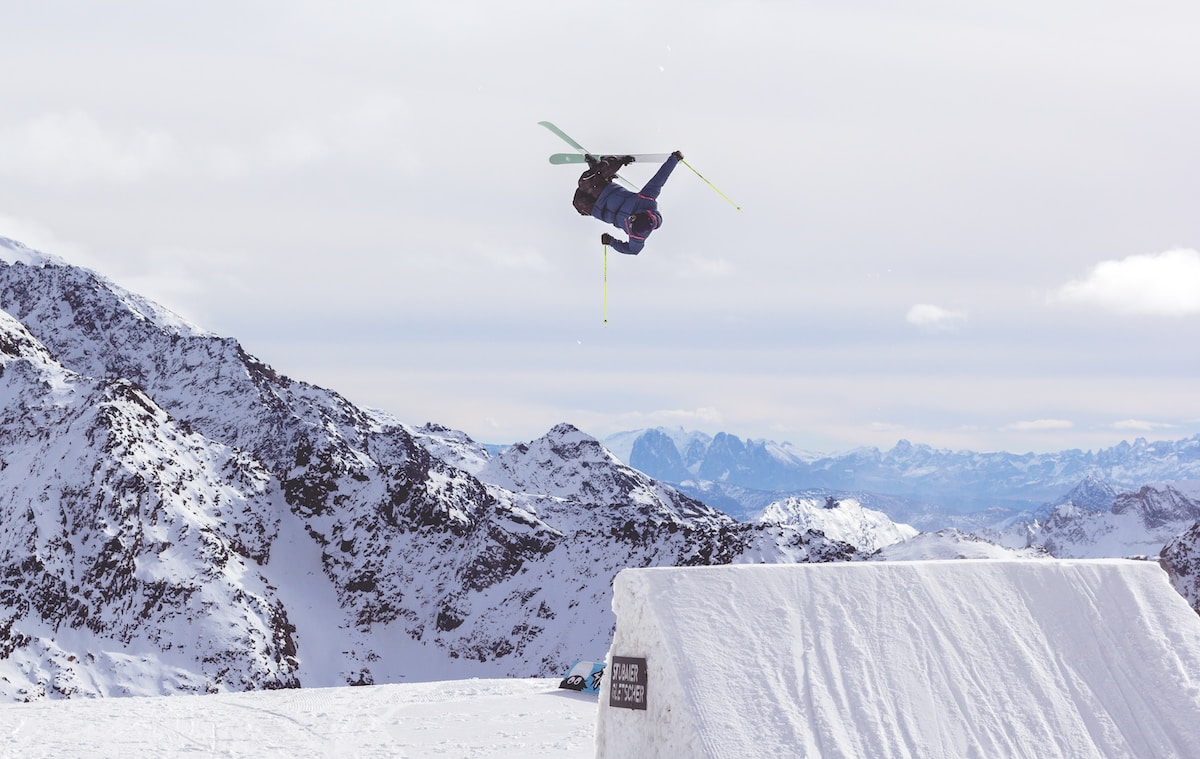 There is still debate in the wilderness medical fraternity if it is acceptable to reduce shoulders in the field, however this was a first-time dislocation without prior radiography and meant the responding crew did not attempt a relocation on scene. Rather they requested helicopter evacuation via the air-desk at 1630 hours. The patient was in severe pain, with the surrounding muscles in spasm. Without a helicopter evacuation, the closest emergency department was almost 2.5 hours away that included a 30-minute drive down a bumpy dirt road suitable for 4wd only. There was only an hour or so of day light left and the temperature was dropping, soon to be well below freezing. Added to the complexity of this evacuation, the closest ambulance station would be staffed with mostly volunteers and emergency medical technicians (EMT’s) who would be unable provide any additional pain relief, hence the patrol members felt it was in the patient’s best interest to be flown out. Following a few hours in the care of the patrollers (who had been on the clock for almost 15 hours), the patient was successfully evacuated by helicopter.

This case reflection is an example of how a simple dislocation can be far more complex and multifaceted in a remote and austere environment like a ski field. The environment at Porters has provided an excellent avenue for myself to develop my clinical skills in a wilderness setting. Most of the large commercial ski resorts have on mountain doctors, however for the smaller resorts and club run ski fields this is simply not an option. This is where paramedics are starting to infiltrate into non-traditional roles.  Looking to the future with additional funding and paramedic development, improved pain relief and a higher standard of clinical care amongst paramedic ski patrollers across New Zealand is a real possibility. Organisations like the New Zealand Society for Mountain Medicine and Australasian Wilderness and Environmental Medicine Society are fantastic resources full of passionate people eager to develop this sector. I would encourage any paramedic or paramedic student to get involved, and most importantly, get outside!

We just sent you an email. Please click the link in the email to confirm your subscription!